Posted on September 12, 2010 by uprootedpalestinians 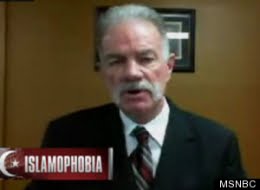 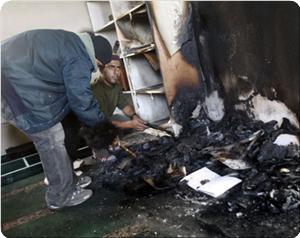 For him, Haneyya’s call to prepare 40000 memorisers of Quran is not a messsge to Terry Jones and and Zionist destroying mosques, butning Quran, its a call for religious war. 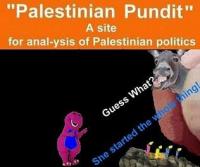 The Hasbara outlets are
spreading Zionist the lie: Hamas is an al-Qaeda proxy, others are spreading the other Zionist’s Lie: Hamas is a Zionist Creature.
So, peace is not possible, unless Hamas reposion itself
“Israel would like the world to believe that Hamas is nothing other than a terrorist enterprise, and that Hamas’ “resistance” is in the service of a global Salafist effort to defeat the West and restore an Islamic caliphate. That is a lie intended to place Israel in the vanguard of a Western war on “global terrorism”, in order to justify its demand that the West make allowances for the illegal measures it claims it must resort to if the terrorists are to be defeated”. – Henry Siegman – Thanks Henry

Unfortunately, Tony, and other hasbara outlets run by some Palestinians, Arabs, and some ” Pro-Palestine anti Zionist” outlets, gives credibility the Zionist propaganda, and some real honest friends, unable to detect the poison in the honey, have fallen in the trap. Instead of helping the Palestinian cause, and despite their good intentions, they are harming it.

Peace can’t be achieved without Hamas. So they call Hamas to reposition itsself.

Why, we should blame honest activits and writers, when they read Neo-Handalla, and Freeminds and Neopatriots, smearing Galloway for crossing the borders of solidarity,  confirming the Zionist Propaganda that Hamas is an Al-Quaeda proxy using Gaza Tunnel to smuggle drugs and terrorist and consequantely rafah crossing should be closed, because “without any international guarantees that Palestine is going to be autonomous in controlling its own borders for the good of the people in Palestine and not to serve factions whose agendas are not acceptable to any patriot.”

Why blame writters, waisting their time to in checking Hasbara claims, in recalling memories of the many well-timed “incidents” during the reign of Prime Minister Ariel Sharon” and daring to suggest that Tel Aviv may be the source of this latest incident [The attack on settlers].

For seculars, anti Islam, hamas bashers,
Finaly, I want all friends, reader to know, that for years I was commenting, daily humilated, sensored, nanned at Mollistie and such site, and finally, two years ago, upon the Advise of Lucia (my great Spanish friend), I started this site devoted to spreading the TRUTH and exposing darkrooms mixing honey with Zionist’s POISON.

Tomorow, Uprooted Palestinians Blog will finish its second year, and after tomorow will start a new one.

Habila Responds (it takes two Habilas to start a religious, nonsensical war): 40,000 memorizers of Quran will graduate in answer to Quran burning 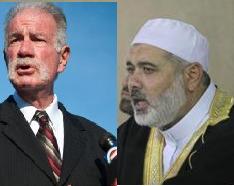 “GAZA, (PIC)– The Prime Minister of the Palestinian government in Gaza, Ismail Haneyya, condemned the call by Pastor Terry Jones burn copies of the Quran in the State of Florida, adding that his government’s response to this call is to prepare 40,000 memorisers of the Quran. Haneyya said during his Eid sermon that the Zionist project is waning and that victory of the Palestinian people is closer than they think [I have been hearing this for the past 62 years; have your turn now, Habila.]…..”
# posted by Tony : 8:41 PM

A displaced Palestinian
View all posts by uprootedpalestinians →
This entry was posted in Galloway, Hamas, Hasbara, Islam, Mollistine, Quran. Bookmark the permalink.